Cedric Kiefer works as an artist and designer in Berlin. Together with Julia Laub in 2010 he founded onformative, a design studio specializing in generative art and design. Among others, his projects have been shown at Ars Electronica, MoCA Montreal and MoDA China.

Daniel Franke is an artist, curator and music video director living and working in Berlin. He is one of the founders of LEAP (Lab for Electronic Arts and Performance), a nonprofit interdisciplinary project for emerging, digital media arts and performance that aims to initiate the dialogue between art, science and technology.

for their work titled “unnamed soundsculpture”

“This project was built upon the consideration of creating a moving sculpture from the recorded motion data of a real person. For this project we asked a dancer to visualize a musical piece (Kreukeltape by Machinenfabriek) as closely as possible by movements of her body. She was recorded by three depth cameras in which the intersection of the images was later put together to a three-dimensional volume.”
— Cedric Kiefer

For all the attention given to language, it
is obvious that some of the most powerful,

thought-provoking and timeless works of expression are captured in the form of images and sound alone.

Recognizing the convergence of all forms of expression through advanced technology, the Uhlig Digital Art Awards were created to honor exceptional talent and creativity in digital art and video, and to support deserving

artists by bringing their work to a wider online audience.

Monthly winners receive an honorarium of $1,000 and an engraved crystal trophy, and are featured in this online gallery.

If you are a digital artist or videographer, and are interested in being considered for this award, please submit a link to your original work by following the instructions at our submissions page. 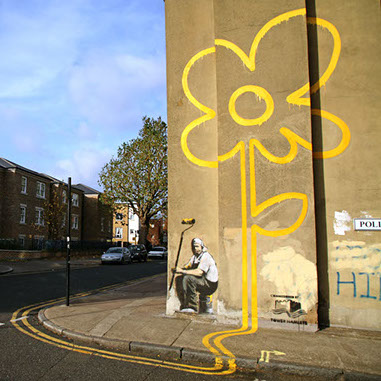