From the clay tablets
of Mesopotamia, to the
illuminated manuscripts
of feudal Europe,

to the global reach of the internet, written communication has earned its place as mankind’s most important tool – the technology that makes all other technologies possible.

Because of its pivotal role, the
organization, management and

Our solutions are designed to build upon the cumulative innovation and experience that has gone before us. sharing of
information has
been a defining
feature of
human progress.
Each new
advance in
written
communication has brought with it sweeping changes, not just in communication itself but in the entire direction of social development. 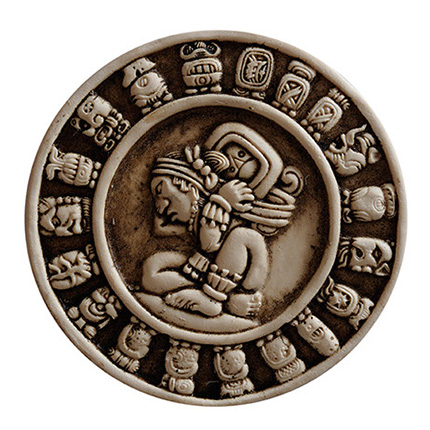 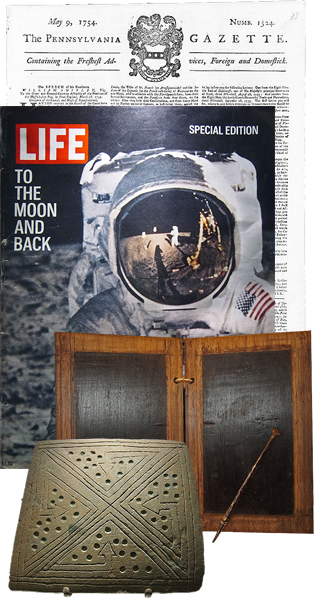 The glyphs used by the Mayan
civilization of Mesoamerica
were comprised of logograms
and syllabic symbols that were
molded in plaster, inscribed on
wood and stone, or painted on
ceramics and bark.

Although the forms of written
communication have constantly
evolved since its invention 6,000
years ago, the underlying goals
and attributes that define its
value have not changed.

The glyphs used by the Mayan
civilization of Mesoamerica (left)
were comprised of logograms
and syllabic symbols that were
molded in plaster, inscribed on
wood and stone, or painted on
ceramics and bark. 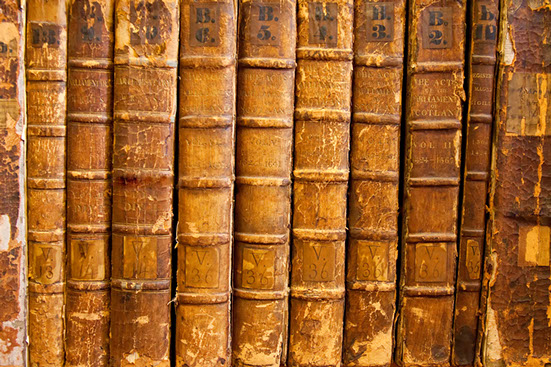 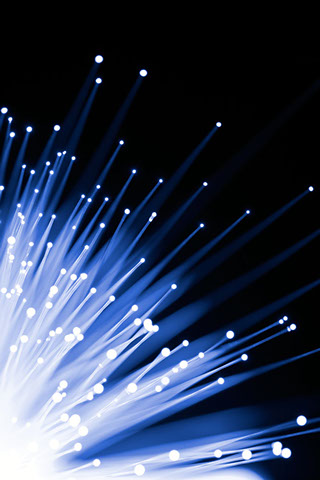 The transition from papyrus scrolls to the codex, or book form, in the first centuries C.E. had a transformative effect on archiving, indexing and the speed with which information could be accessed (above center).

Fiber optic cables permit transmission of more than 1,000 times the volume of traditional copper cables, over distances 100 times greater (above).

Viewed as a watershed in English scholarship and history, Samuel Johnson’s dictionary was published in April 1755, and reflected the need for standardized grammar and spelling as literacy and publishing grew (below). 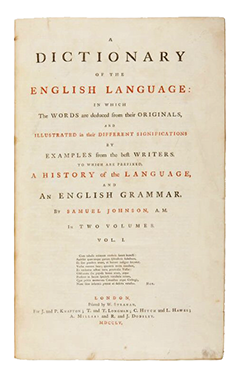 While this evolution has been defined by improvements in technology, those developments have in turn driven – and been driven by – even broader changes in politics, law, religion, art, 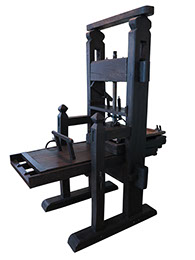 language, social relationships and commerce. Like other markets, the creation and exchange of information is an equilibrium system in which even small changes have far-reaching consequences, to say nothing of the impact of such disruptive technologies as the printing press and the internet.

At Uhlig, it is our goal to help write the next chapter in this powerful legacy of innovation. By understanding the 6,000 years of change that have gone before us, and employing the broadest range of technical and conceptual tools, we are working to create new and even more important hybrids of usefulness and social value. 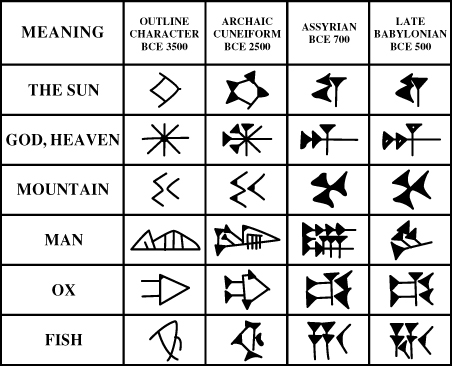 One of the earliest forms of writing,
cuneiform script, was developed in
Mesopotamia in approximately 3100
B.C.E. and was used for approximately
three millennia, during which the form of
its signs evolved considerably (above).

“Great works are accomplished not by strength but by perseverance.” 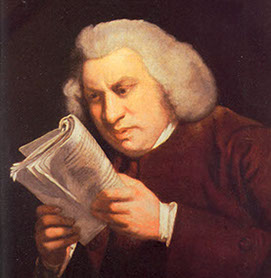