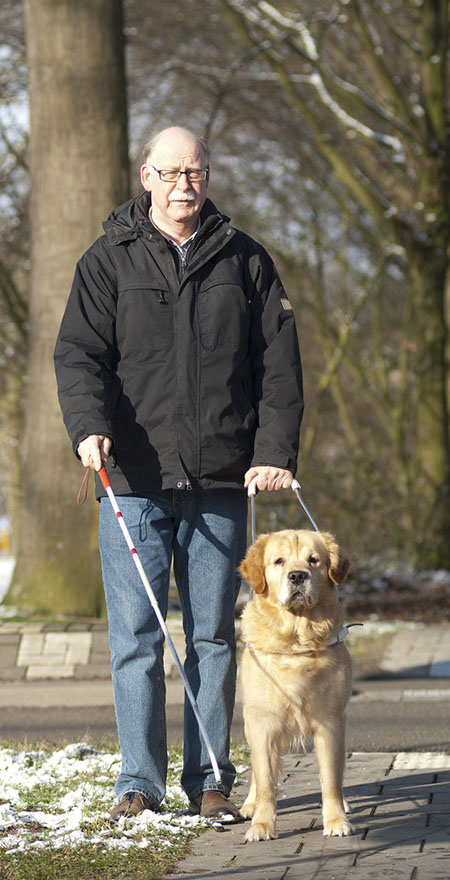 Approximately 1.3 million
Americans are blind, and
another 20 million Americans
suffer from partial or complete
vision loss (above).

Our commitment to inclusivity is
the reason that, since our founding,
we have made it a priority to offer

At Uhlig, we have never accepted those barriers, either for ourselves or for the millions of people we serve each month. our solutions in
more than 20
languages,
including such
important
regional
dialects as
Haitian Creole. It is also why we simultaneously deliver our solutions in print, digital and mobile formats, offer large-type and audio editions, and have long produced interpoint Braille for readers who are blind or visually impaired. 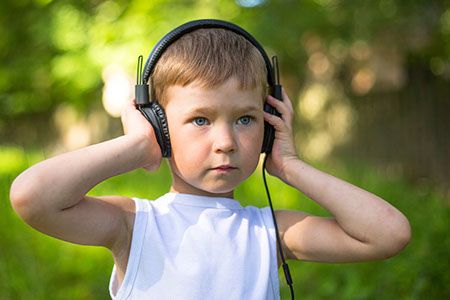 For all its
transformative power,
written communication
has been subject

for thousands of years to serious limitations: it has only been available to those who can afford it, or who can read, or who can see, 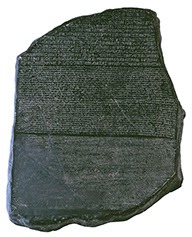 Inscribed in 196 B.C.E. in three corresponding scripts, the Rosetta Stone provided the key to deciphering Egyptian hieroglyphs when it was rediscovered in 1799. or who understand a certain language or who, for example, have access to a newspaper, mail delivery, a computer or a mobile device.

At Uhlig, we have never accepted those barriers, either for ourselves or for the millions of people we serve each month. We believe that it is an essential part of our job to make our solutions available across media, across languages, and across the barriers of location, technology and physical impairment.

More than 60 million
Americans, or 20% of the
population over five years of
age, speak a language other
than English at home (above).

At least one million Americans
are deaf, and another 35 million
have hearing impairments (left).

“Braille is knowledge,
and knowledge is power.” 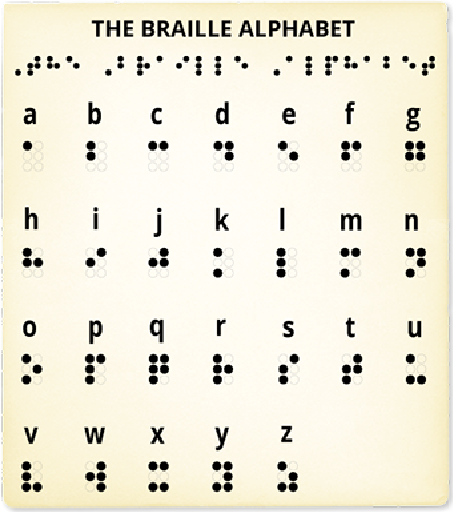